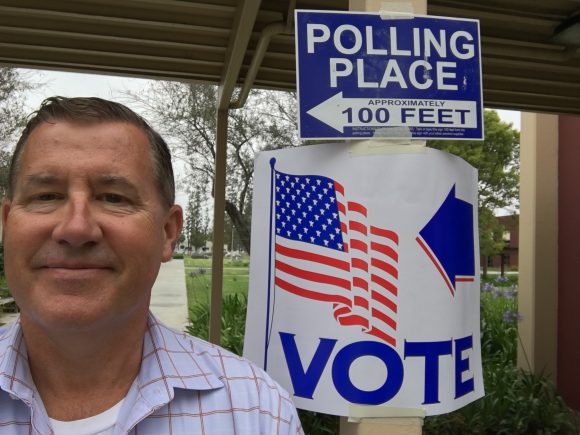 In our search for new ways to understand what was going on in polling places that might be generating lost votes, we realized that we needed to do some qualitative, in-person, analysis of polling place administration and operations. Early in 2001, I did my first in-person observation of polling places, which was an eye-opening experience. This led to a number of working papers and research articles, for example the paper that I published with Thad Hall, “Controlling Democracy: The Principal-Agent Problems in Election Administration.”. We found that by working collaboratively with state and local election officials, we could gain access to polling places during elections and thereby learn a great deal about how elections are administered, from them and their polling place workers.

As part of my polling place observations, I early on began to involve graduate students from my research group, and also to involve Caltech undergraduates. I integrated visits to actual polling places into the curriculum of my courses; we would discuss election administration before Election Day, we would then engage in polling place observation on Election Day, and then we would discuss what they observed and what we learned from this activity. In general, this has been wildly successful — for students, to actually see the process as it really works, to meet polling place workers and election officials, and to learn the practical details of administering large and complex elections, is an invaluable part of their education. A number of graduate students who where part of these efforts have gone on to themselves continue to observe elections in their area, and to also build these sort of efforts into their curriculum. 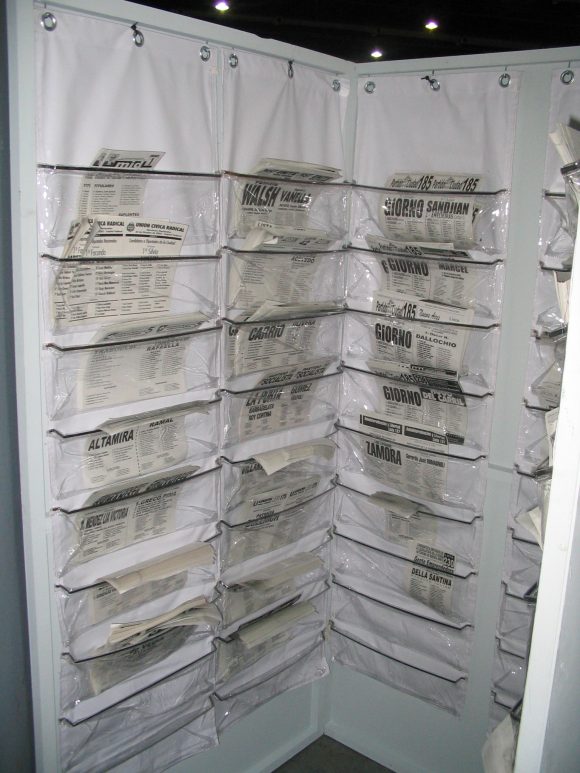 But beyond my anecdotal evidence about the effectiveness of teaching students about election administration through polling place observations, I’ve always wondered about how we can try to better measure the education effect of projects like these, and to from there learn more about how to improve our education of each generation of students about election administration and democracy.

That’s why I was very excited to see the recent publication of “Pedagogic Value of Polling-Place Observation by Students”, by Christopher Mann and a number of colleagues. I urge colleagues who are interested in adding an activity like this to their curriculum to read this paper closely, as it has a number of lessons for all of us.

Good education requires student experiences that deliver lessons about practice as well as theory and that encourage students to work for the public good—especially in the operation of democratic institutions (Dewey 1923; Dewy 1938). We report on an evaluation of the pedagogical value of a research project involving 23 colleges and universities across the country. Faculty trained and supervised students who observed polling places in the 2016 General Election. Our findings indicate that this was a valuable learning experience in both the short and long terms. Students found their experiences to be valuable and reported learning generally and specifically related to course material. Postelection, they also felt more knowledgeable about election science topics, voting behavior, and research methods. Students reported interest in participating in similar research in the future, would recommend other students to do so, and expressed interest in more learning and research about the topics central to their experience. Our results suggest that participants appreciated the importance of elections and their study. Collectively, the participating students are engaged and efficacious—essential qualities of citizens in a democracy.

My experience has been that student polling place observation can be a very valuable addition to undergraduate and graduate education. I know that every time I enter a polling place to observe, I learn something new — and helping students along that journey can really have an important effect on their educational experience.