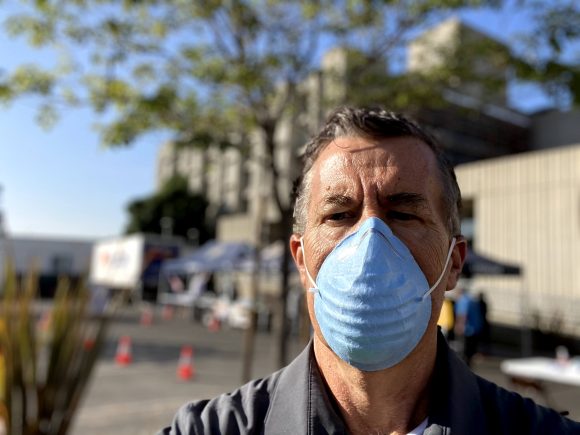 You can see our monitoring reports at Monitoring the Election.

So what are we seeing? Obviously there’s a lot of interest in this election, and so far, California’s voters have responded by returning their vote-by-mail ballots, or by voting in-person. More later today as we get additional data, and after visiting a number of in-person voting centers today.